In every nature conservation project it is fundamental to the success of the project that widespread and intensive communication and awareness raising activities are carried out in addition to the concrete conservation actions.

The following actions are, therefore, necessary for the success of the project and for the rooting of the results in the  project area, ensuring that there is a constant link with the local population in order to render them participants in the progress, difficulties and successes encountered during the execution of the actions. In addition, these actions increase the dissemination of nature conservation programmes and encourage the compatible use of natural resources on the part of the population and tourists.

It is also advisable to plan an event at the end of the project aimed at meeting and exchanging at the European level in order to check the effectiveness of the actions carried out for the species thanks  to the LIFE programme, to identify new conservation objectives for the future and the new strategies for continuing valid species and habitat protection.

Awareness raising events on the subject of conservation and environmental species (mainly aquatic) recovery will be organized.
A press office will be set up in the GAL Daunofantino in Manfredonia with the tasks of organising the press conference presenting the project and dealing with communication with  the local media (newspapers and television) during project implementation.
Three meetings will be held with stakeholders to involve and inform the various people from the Lago Salso Oasis area (farmers, trade  organizations and associations, environmentalists, business and tourism operators, city administrations), focusing on the resolution of potential conflicts which may arise between the need for conservation of the natural environment and the anthropic activities present in the area (agriculture, pasture).

Periodic public meetings will be held in the Lago Salso Oasis SpA offices using appropriate participation methods and seeking intense involvement in order to  define a shared plan for the conservation of environments and species.
A final press conference will be held at the end of the project.

Action D.2. Producing a leaflet for dissemination of the LIFE+ project
Partner responsible for the action: Centro Studi Naturalistici - onlus

A leaflet will be produced regarding  nature conservation in the Lago Salso Oasis, the SPA and SCI involved in the LIFE project and the Natura 2000 network. It will describe the project and its main activities. 30.000 copies of the 6-sided 4-colour leaflet will be printed on ecological paper.

The target group for the leaflet will be the local population who can therefore be fully aware of the project underway in addition to the tourists visiting the area who will be made aware of the naturalistic value of the site.

Action D3: Production of a brochure for dissemination on the LIFE+ project dedicated to the target species of the project and the concrete conservation actions foreseen.
Partner responsible for the action: Centro Studi Naturalistci – onlus

A brochure dedicated to the target species will be produced which examines their biology, ethology, trophic and environmental needs, the problems that threaten them and conservation activities.

A part of the brochure will be dedicated to renaturalisation techniques for wetlands, in synergy with actions C1, C2 and C3.
10.000 copies of the 32-page 4-colour brochure will be printed in A5 format on ecological paper.
The brochure will have the local population and tourists visiting the Oasis as its target audience.

Action D4:Production of 12 information panels with wooden notice boards to be positioned in the main areas of project activity in the Lago Salso Oasis.
Partner responsible for the action: Centro Studio naturalistici - onlus.

Action D5: Activation of a website dedicated to the SPA and the LIFE+ project
Partner responsible for the action: Centro Studio naturalistici- onlus.

An audiovisual documentary lasting 20 minutes and aimed at a wide public will be produced. It will illustrate the life of the wetlands targeted by the project (above all, with  regard to the target species), explaining the naturalistic importance of the places and the factors which threaten species and habitats. The film will also document the actions carried out in the project.

An audiovisual documentary is an important part of the communication strategy proposed because it promotes the project and the conservation of the species, and, more in general, of the site, through an extremely effective communication instrument (eg., TV), with an impact on a wide public.

This action involves the development of a 80m2 classroom through the restoration of an existing small brick building. The room will be equipped with a poster regarding the LIFE project and educational posters dedicated to the project area and the species involved in the project. It will also have a flag pole with the European and Italian flags, a film and slide projector and table and chairs to host visitors and school children.

5 periodic newsletters on project activities will be produced and distributed to all stakeholders who are residents in the area through the offices of the local organizations and promotion bodies in the area.

A final conference will be organised to illustrate the actions carried out and the results obtained through the LIFE+ project and through other LIFE+ projects which have had as their objective the conservation of the target species (Pygmy Cormorant, Bittern, Ferruginous Duck and Slender-billed Curlew) and the conservation of their key-sites.
Experts from the EU Commission DGXI, experts in the management of species and habitats, project coordinators and consultants from other similar LIFE projects across European which have carried out conservation actions for the same species will be invited. In addition, representatives of the National Institute for Wild Fauna and other bodies (University, Foggia, Bari) and associations which work towards the protection of the target species of the project will also be invited.
The conference, which will be held at the Lago Salso Oasis offices will provide an opportunity for analysis and dissemination of the results achieved at the end of the project, comparing them with those of other LIFE projects which have had the conservation of the target species as their objective.

10 types of 6x3 m colour posters (10 copies per type) will be produced for display every 6 months in the Cities of Foggia and Manfredonia for a 15 day period in strategic locations of the cities in order to be seen by the population and tourists. These are an important part of the communication campaign aimed at the protection of wetlands, disseminating the results of the project and the importance of the LIFE programme.

Documents which can be downloaded: 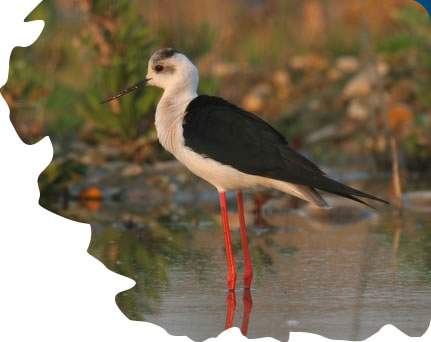 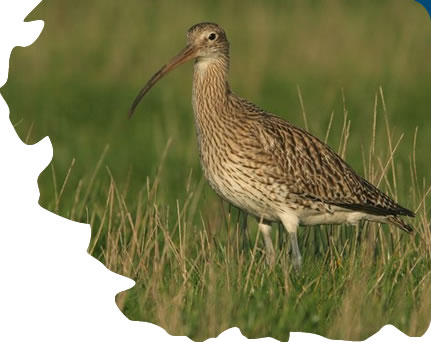 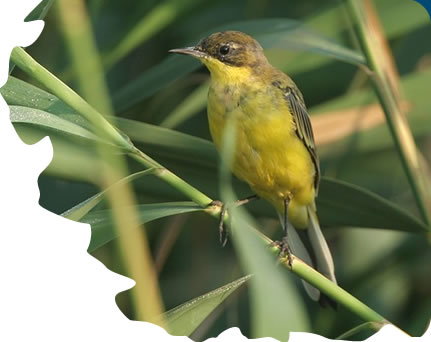