The area is the property of the City of Manfredonia and is managed by the Oasi Lago Salso Spa company. The company  is 80% owned by the City of Manfredonia, which appoints the president of the company, and 20% by the Gargano National Park which appoints the vice-president of the company as the pro tempore  President of the Gargano National Park.
The Lago Salso Oasis is the most important wetland in Southern Italy and one of the most important in the Mediterranean basin for aquatic avifauna, a reminder of the vast  and extensive marshes which still covered over 80.000 hectares in Capitanata at the beginning of the 1900s.

In addition to being part of the Gargano National Park, the Lago Salso Oasis is also part of a wider area (Site of Community Interest  – SCI and Special Protection Area -  SPA) which is  considered fundamental from a naturalistic point of view according to European legislation. It therefore constitutes an important part of an area of wetlands and  extensive agricultural terrain, with an overall naturalistic-environmental value of exceptional importance. The SCI ”Capitanata wetlands” and the SPA “Marshes in the Gulf of Manfredonia” include very important wetland environments for fauna due to the presence of priority species and habitats of Community interest.

The Lago Salso Oasis covers 1041 hectares of which 500 is pasture land and 541 is wetlands. The latter is composed of three embanked basins: going from West to East there are the Valle Alta, Valle di Mezzo and Salso Lake (this last basin is deeper than the other two). The average depth of the water in the first two basins is usually under a metre according to the seasonal levels and management needs, while in the Valle Bassa it is between 50 and 150/170 cm.
Freshwater is brought into the marsh via the “Roncone”  canal which comes from the  Cervaro torrent.


THE IMPORTANCE OF THE AREA FOR THE CONSERVATION OF BIODIVERSITY
The Sipontine marshes are the second most important Italian wetlands. Their importance not only stems from their size and variety of habitats, but also from their central geographic position, bridging the east and west of the Mediterranean basin. The number of vertebrate species of significant conservation value is high: in fact 49 different species of national or community interest have been found there.  There are 31 species of community interest listed in Directives 79/409 and 92/43 of which 17 are breeding ( Puglia Region Parks Office).

The site is also of fundamental importance for the migration of the Slender-billed Curlew ((Numenius tenuirostris), a SPEC species which is threatened worldwide. In 1995, 18-19  overwintering individuals were sighted in the SPA, which is the highest number of specimens sighted in Europe over the last 50 years. Data in literature suggests that sightings of the species are concentrated in Puglia and the species is definitely a regular visitor to the region, particularly in the Gulf of Manfredonia wetlands. The Slender-billed Curlew tends to remain very faithful to overwintering and migration sites, which seems to be supported by the data regarding Puglia.

Other SPEC species which visit the Oasis are the Ferruginous Duck ((Aythya nyroca), 25 pairs  of which are present breeding, overwintering and migrating, the Bittern (Botaurus stellaris) and the Pygmy Cormorant (Phalacrocorax pygmeus) which are represented by 1 breeding pair each. For the latter the area is the only breeding site in Southern Italy as well as important overwintering area.
In addition to these 4 target species of the project, another 7 priority species visit the area: Tetrax tetrax, Falco biarmicus, Falco naumanni, Aquila pomarina, Falco cherrug, Falco vespertinus and Oxyura leucocephala ( there is a re-introduction project for this last species) further confirming the conservation significance of the Lago Salso Oasis. 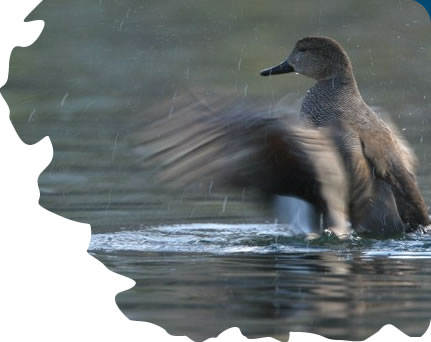 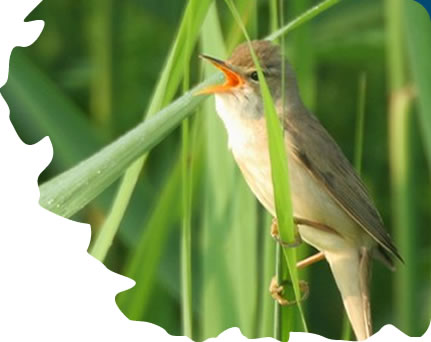 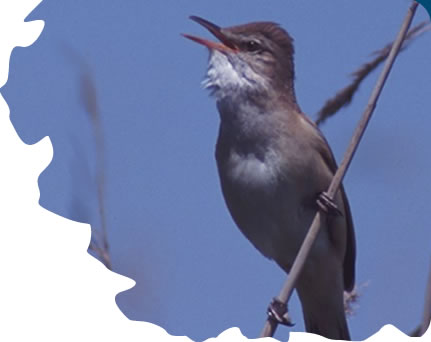