The objectives of the LIFE+ Nature and Biodiversity 2007 project –“Conservation Activities for Priority Avifauna in the Lago Salso Oasis” regard the environmental improvement of the Oasis with the aim of increasing the number of  breeding  pairs and the subsequent reproduction of 3 priority bird species (Ferruginous Duck, Bittern, Pygmy Cormorant) and at the same time, encouraging the overwintering and stop-over during migration of the extremely rare Slender-billed Curlew.

In particular, the aims are:

To increase the reproductive success of the Ferruginous Duck through a reduction in juvenile mortality by 20%, thus taking the number of chicks leaving the nest to at least 3-5 per pair.

To increase  the number of established breeding pairs of Pygmy Cormorant from the current 1 pair to 2-3 pairs (2,3% of the Italian population).

To increase the availability of sites for the nesting and foraging activities of the Pygmy Cormorant, Bittern and Ferruginous Duck through the restoration of ponds in the marshes and the creation of islands.

To increase the extent of  suitable sites by 90 hectares (which is an increase in the suitable surface area for the species equal to 18% of the project area through the restoration of the habitat “Mediterranean salt meadows” cod. Habitat 1410) for the nesting of the Ferruginous Duck and Bittern and for the overwintering and stop-over during migration for both these species and the Slender-billed Curlew.

To increase knowledge of the target species’ biology in the Mediterranean context with positive impacts on the management of sites which are highly environmentally suitable for the species. 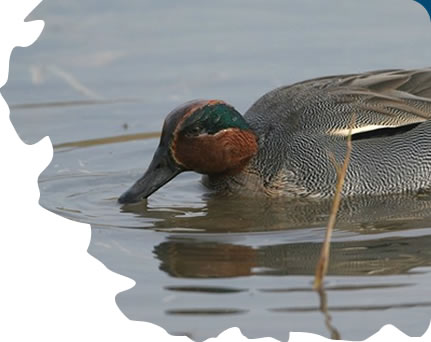 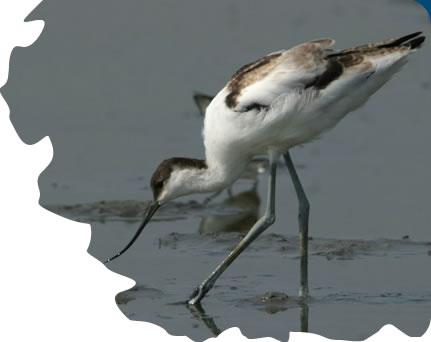 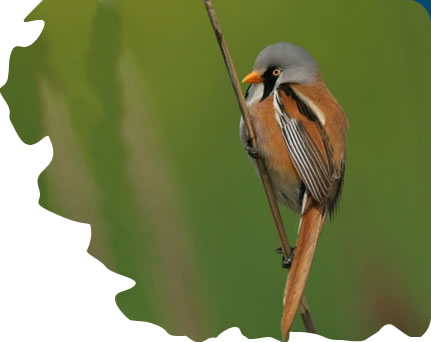